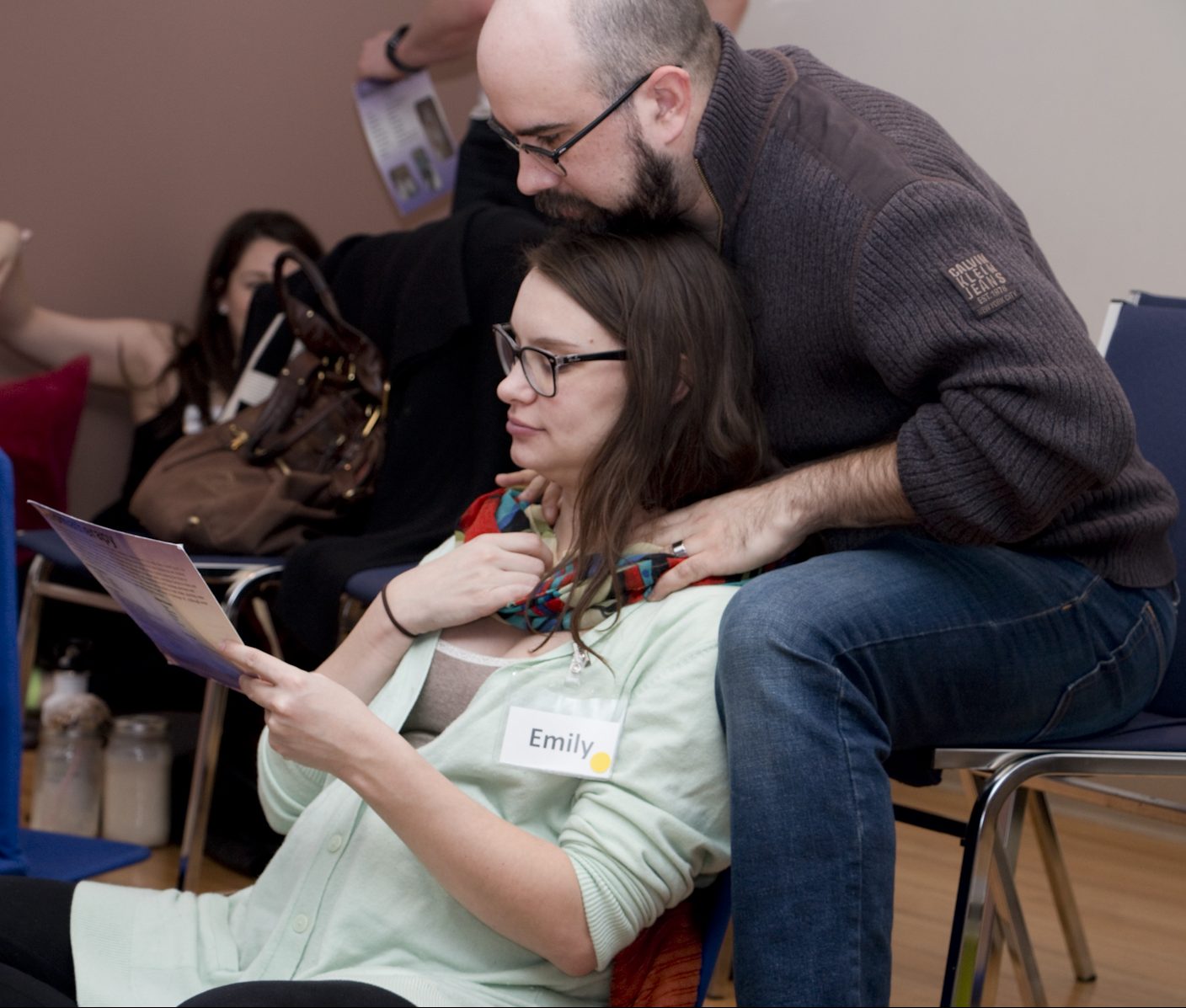 I’ve been teaching Childbirth preparation Classes since 1992 and my feeling is that it is best to take classes in the third trimester of pregnancy.  That means AFTER 28 weeks.

Before 28 weeks, women tend to be focused on other tasks of pregnancy (See The Second Trimester for more info about this).  Women tend to become MUCH more interested in the process of labour and birth once their bellies get bigger and they get closer to their due date.  Also, you want to have the information fresh in your mind when you go into labour.  It doesn’t make much sense to learn it months before you need it.

You also want to choose a class that will end by the time you get to 38 or 39 weeks.  This is not really because you are likely to have the baby early, first-time moms are more likely to have their babies late than early.  But by 38 or 39 weeks, women tend to be quite uncomfortable and tired and coming to class in the evening or for a whole day on the weekend is not so much fun.

Is it okay to take the classes starting as early as 28 weeks or ending as late as 39 weeks??  Well, of course if scheduling is difficult, it’s better to do them early or late than never at all.  But remember that the other mothers in your class will all be due around the same time and if you are due much before or much after them, you miss out on the mutual support and the companionship through those last weeks of pregnancy and first weeks of being new parents together.  We had one mom who started her classes when she was only 26 weeks phone and ask us to move her into a later series because she felt “not really pregnant” when she compared herself to the others in her class.

Please feel free to call us and have a chat if you are finding it difficult to choose the rights dates.  We are here to help!